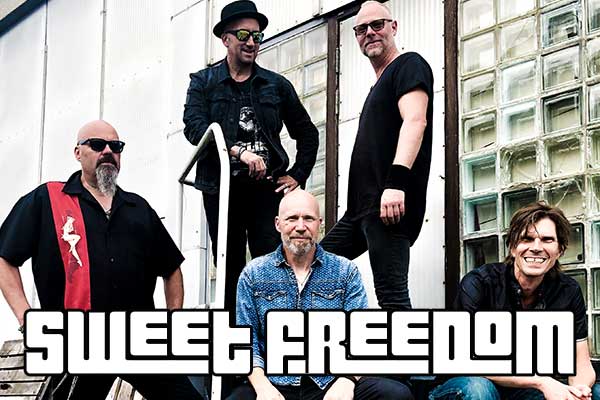 Sweet Freedom is in my opinion a concept, or a vision if you like. A DIY-attitude that we see too little of in the music-business today. Music of the heavier kind has to me always been about breaking the rules, not following them and that was part of the reason I left my previous bands Misth (to be replaced by no other than Benny Anderssons son Peter Grönwall) and Astrakhan after many albums and tours.

My love for music became my guideline, and the concept of Sweet Freedom was to do it my way and pay for everything out of my own pocket without compromising in anything. One once said that everyone should write a book in their lifetime. That is not for me but an album with music and lyrics I have written myself, definitely. Because I was all alone at first it took me some time. Nobody to try ideas with, no one was asking me about the songs and there was no one telling me this or that. That was fine by me, but I had only begun sorting out musical ideas on my piano, mellotron or organ when the pandemic hit the world. You probably think it gave me more time to write music and lyrics, but for various reasons it was actually quite the opposite.

When it was time to record the songs I called out to friends of mine with whom I’ve performed with on many occasions before. I wanted the music to be recorded with the energy we have when we play live. I also wanted a band that sounded good together from the start, who fit together like hand in glove. Håkan Nilsson (guitar), Jan Lund (bass) and Håkan Rangemo (drums) have played together for many years (known in Sweden for their fabulous covers of Deep Purple in the band Deepest Purple) and know each other inside out, and when Stefan Nykvist (Sarayasign) agreed to sing lead vocals it was a matchmake in heaven. His voice is phenomenal and he shared my love for this type of music and agreed so sing lead before he had even heard any of the songs. To be able to do the one thing you love the most, in a way that you want with no safety net. That is the sweetest freedom if you ask me, and that is what I have accomplish. So Sweet Freedom according to me is a true concept. Trust in yourself and don’t let anything or anyone stop you. //Jörgen Schelander 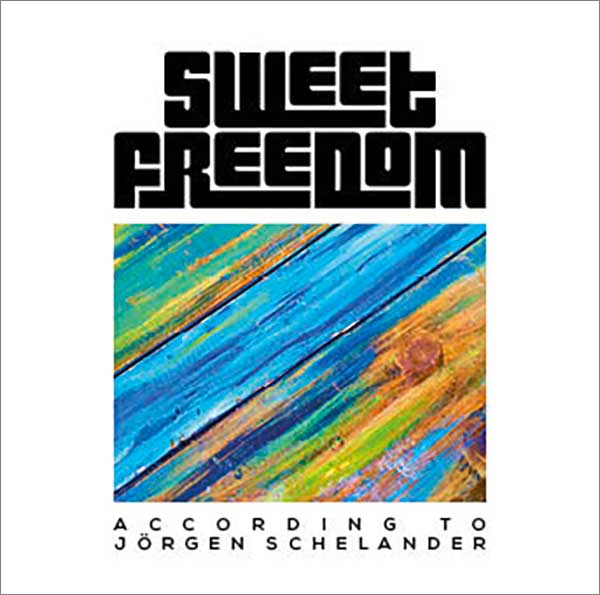 Sweet Freedom according to Jörgen Schelander
(2022) 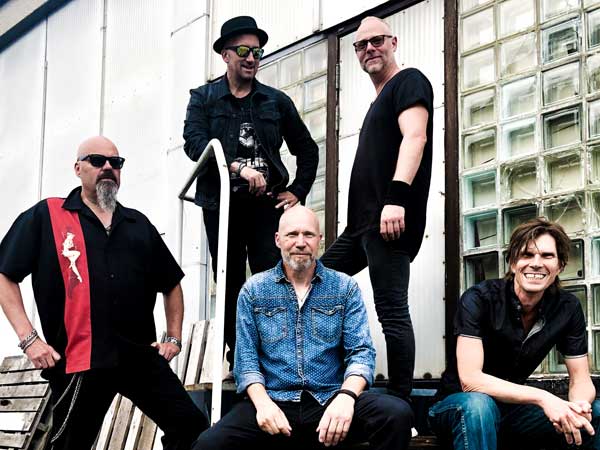