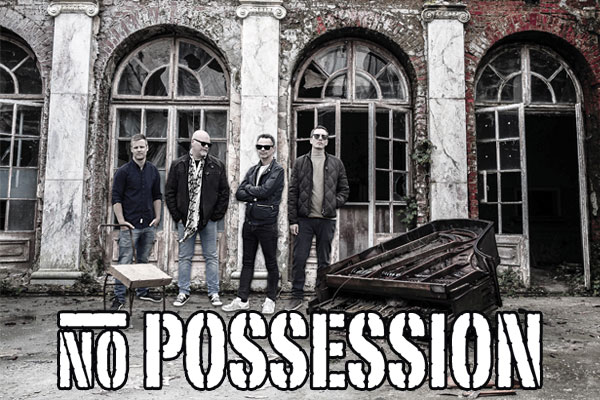 They won the Scandinavian Blues contest 2011 and played a lot of gig around Scandinavia and Europe.

But after a couple of line-up changes they decided to deviate from the blues genre and shorten the name to No Possession.

Micko Ylinikka started to work on some new material and came up with 12 new great songs and the band found their path.

The band started to work on the new material like they were training for a championship fight. Producing the songs together in the studio made the band a tight knit unit with a unique rock ‘n roll sound.

No Possession captures the sweet old rock ‘n’ roll vinyl sound. They are looking forward to go out on the road and deliver high octane live shows again. 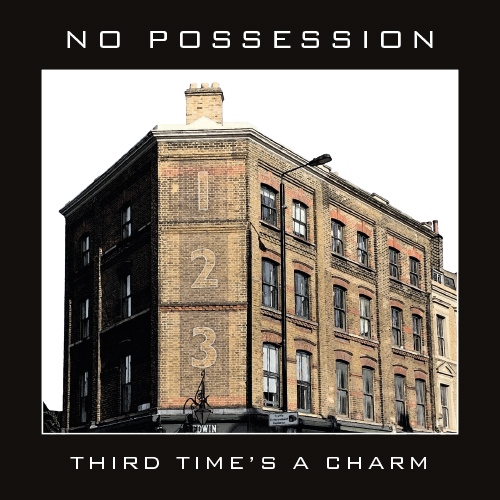 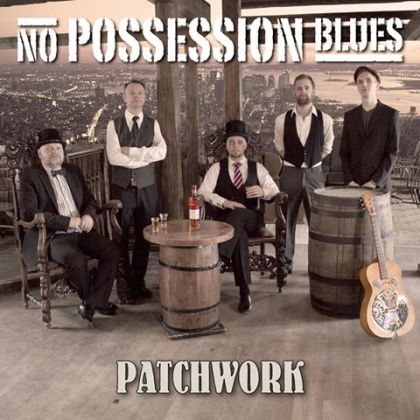 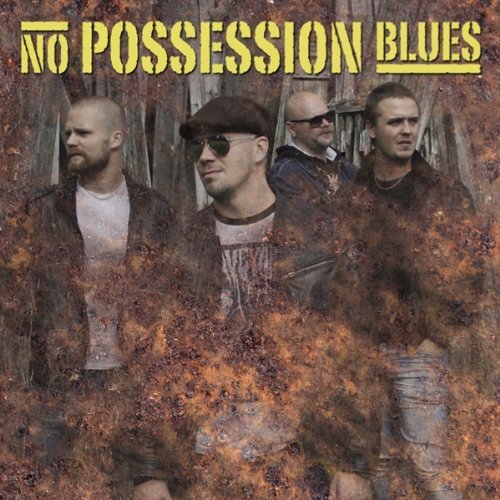 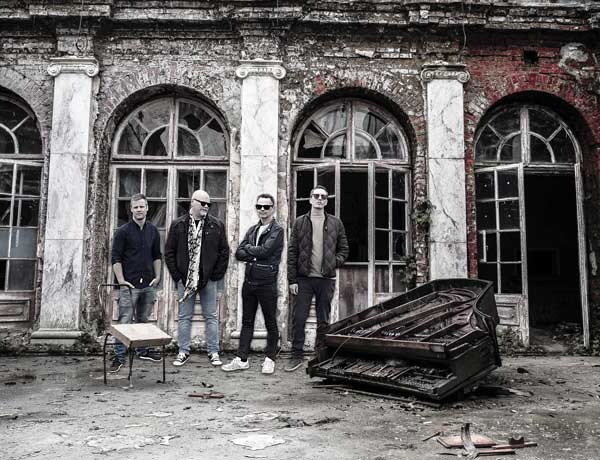 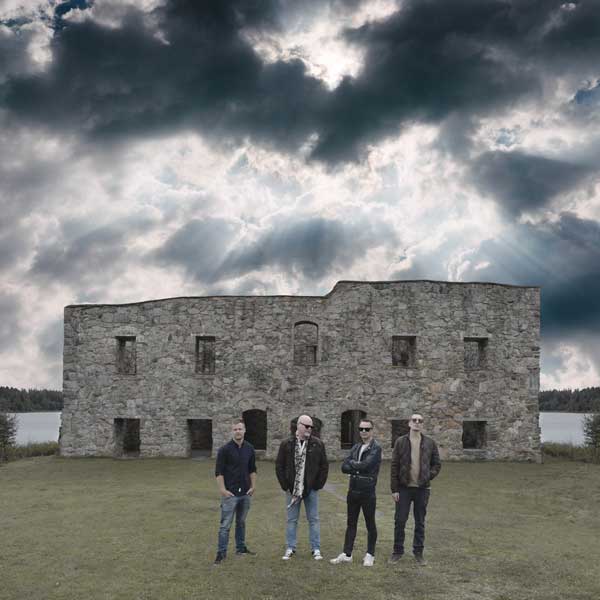 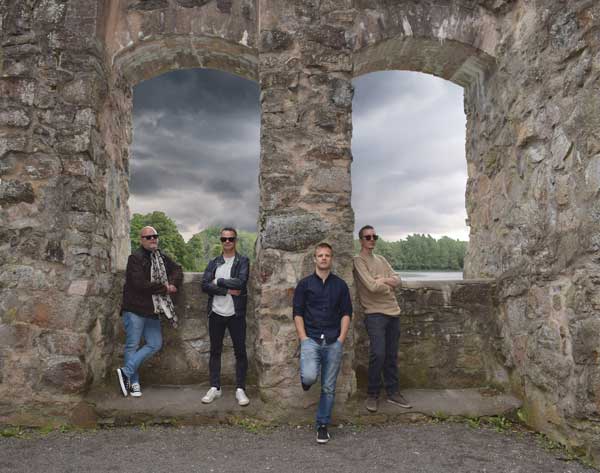 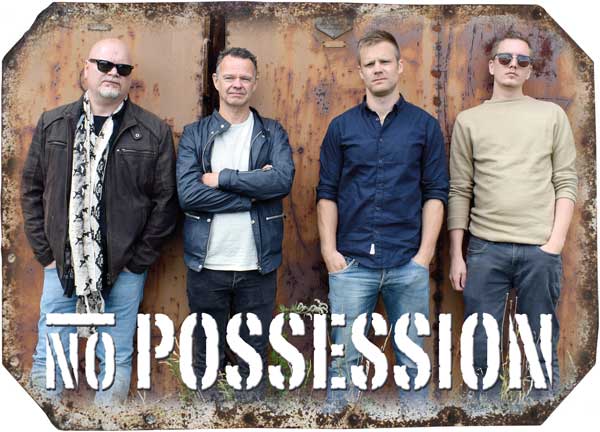 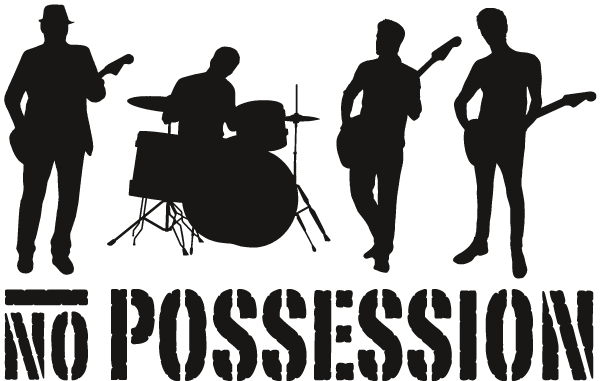