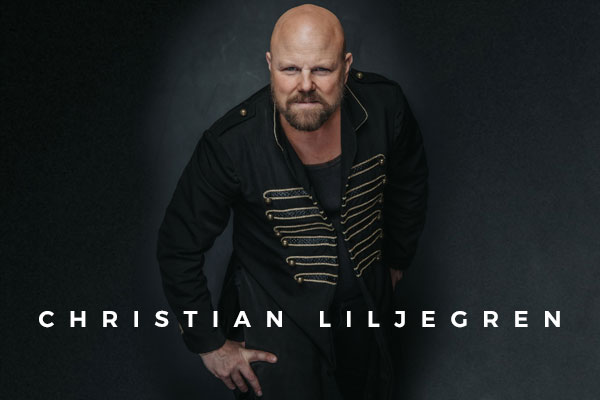 Christian Liljegren, is best known as the lead vocalist, and lyricist, for the Swedish Christian melodic power metal band, Narnia.

From 2020 he is also frontman of the melodic metal band The Waymaker – a band he runs together with co-founder Jani & Katja Stefanovic. 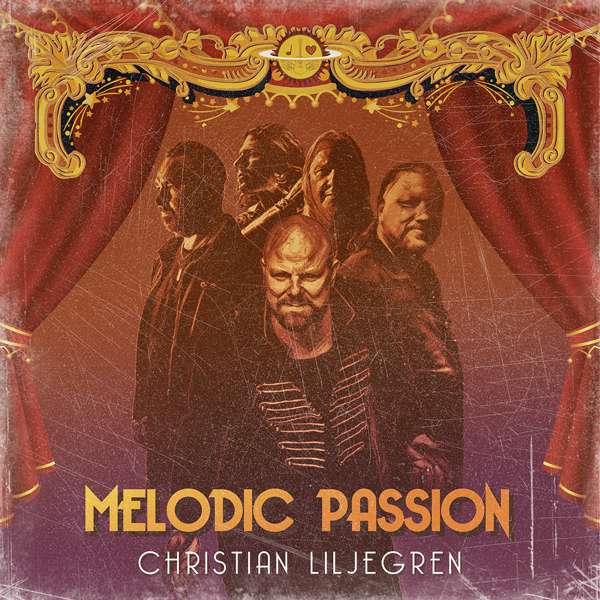 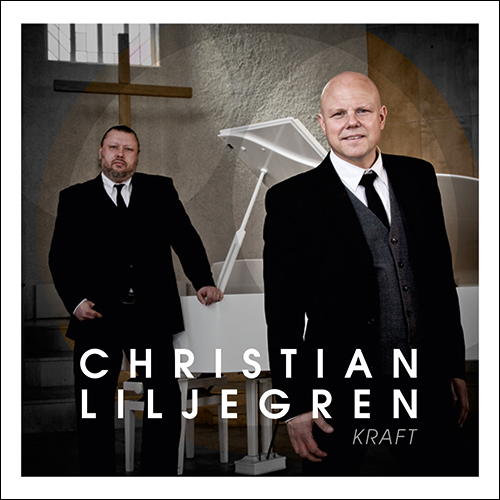 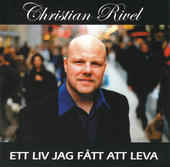 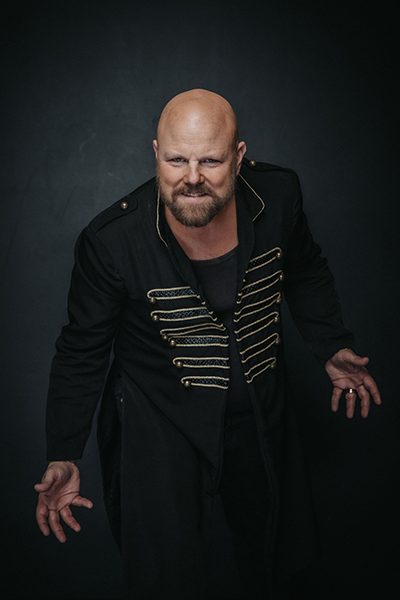 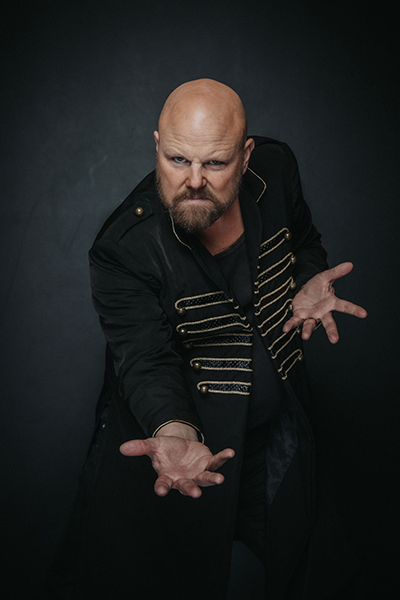 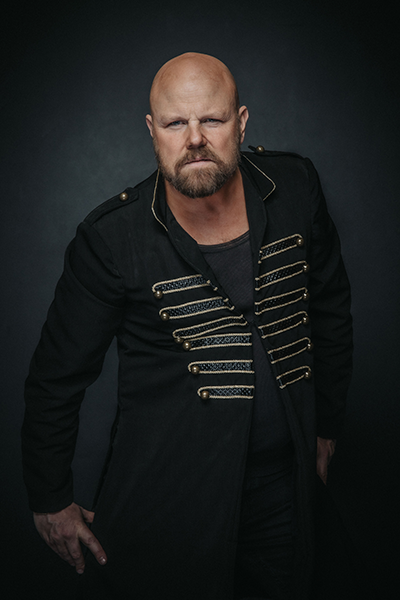 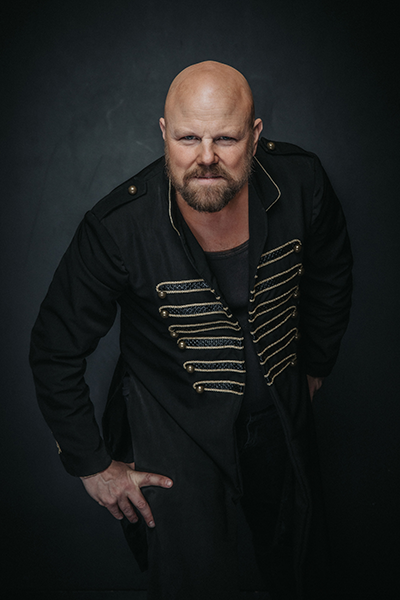