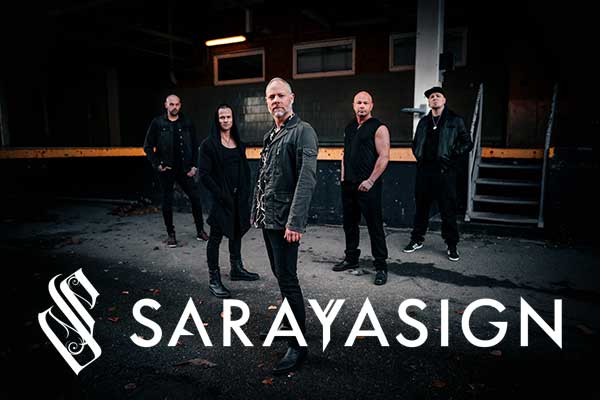 In a cinematic experience, music can propel narrative swiftly forward or slow it down. It often lifts mere dialogue into the realm of pure poetry. It’s the communicating link between the screen and the audience, reaching out and enveloping all into one single experience. That’s what we try to do through our storytelling concept and our music.

Like the exampled album “Operation: Mindcrime”, our songs are stories, and they are all drawn from the fictional world of SARAYA.
Through the eyes and words of the storyteller comes a compelling story that started out as a fantasy for creator Jesper Lindbergh almost 25 years and later due to various reasons stored away as his personal notes in hope someday a chance for them to be realized would emerge.

Now, over two decades later, they are all dusted off and reforged into a series of tales, ready to take listener on a unique journey as SARYASIGN was formed and these stories could finally be unfolded
.
The initial story will be told over the course of four albums and Throne Of Gold is the beginning.

SARAYASIGN is a cinematic melodic hard rock band, and we took all that we learned to love about movies and poured it all into the mix of this concept. With guitar driven roots from the late 70’s, and the cinematic experience of the 21:st century, layered with strings and storytelling driven, melody-focused songs with an edge, the listener will be in for a treat. 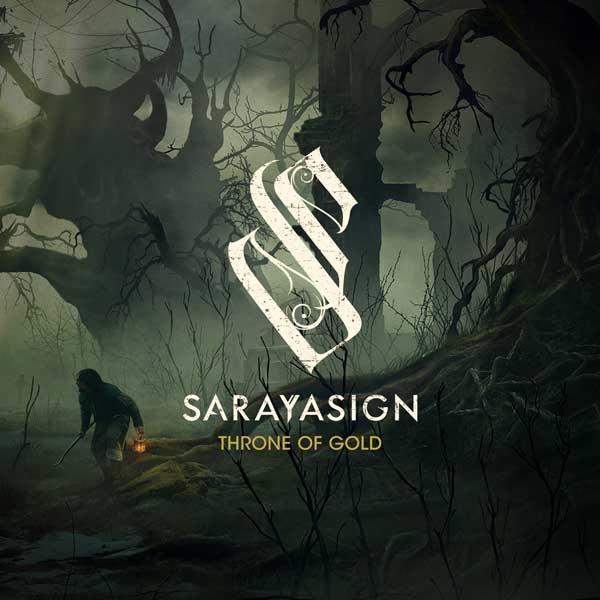 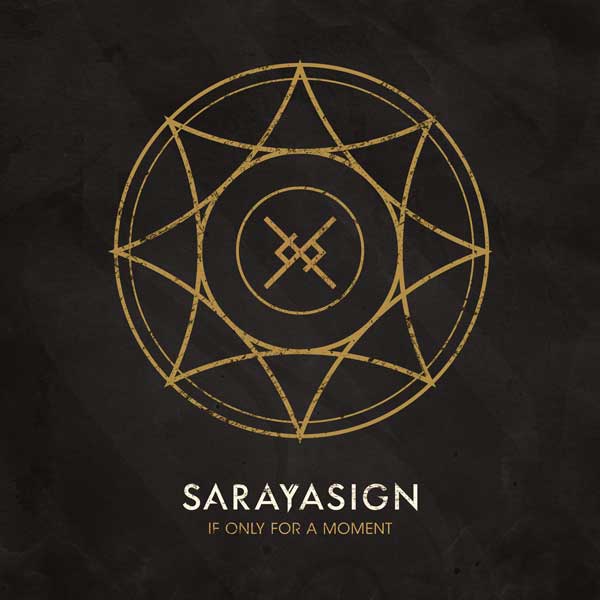 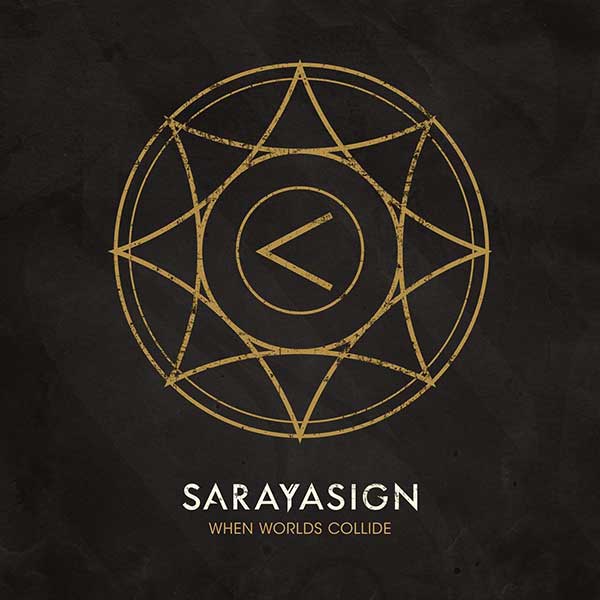 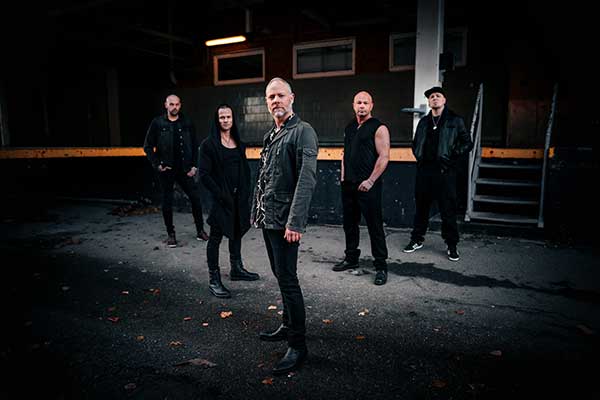 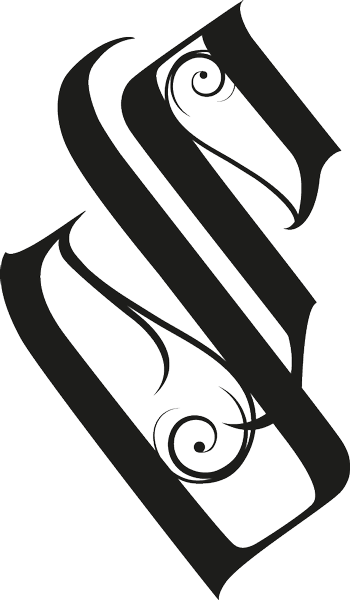