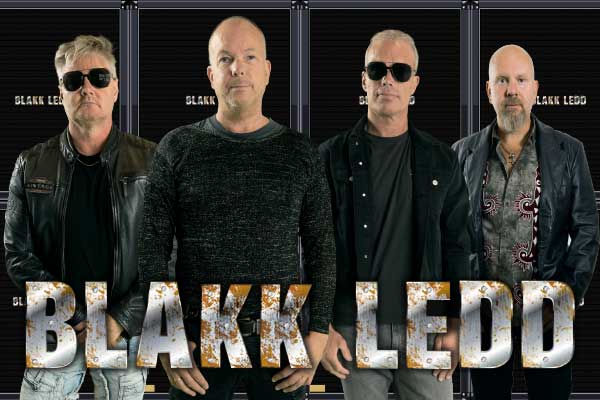 Blakk Ledd is a hardrock/metal band from the west coast of Sweden. It was founded in 2014 by Tommie and Anders and started out as a project with a group of friends.

Tommie Karlsson and Anders Andersson had played together for many years in several bands, but after having a couple of years’ break they decided to start up something new and fresh, which led to the start of Blakk Ledd. They were longing to play in a band where they could combine their experiences and vision, to create their dream sound. With influences such as Judas Priest, Dokken, Accept, Primal Fear, Pretty Maids etc, they have managed to do just that.

Having their instrumental composition perfected and align with their vision, they only had one thing left to do: Finding a lead-singer with the perfect voice. They were struggling to find a singer that matched their vision, and after a couple of tryouts with different local singers, without success, both the drummer and the second guitarist decided to leave the band. Recording the songs without a drummer, forced them to do some serious drum programming.

In 2017 Anders remembered watching a band play at Diesel in Halmstad 2007, called Seven Gates (VII Gates). He reached out to the singer, Christer ‘Cidda’ Elmgren, and after a phone call and an audition all the pieces came together. 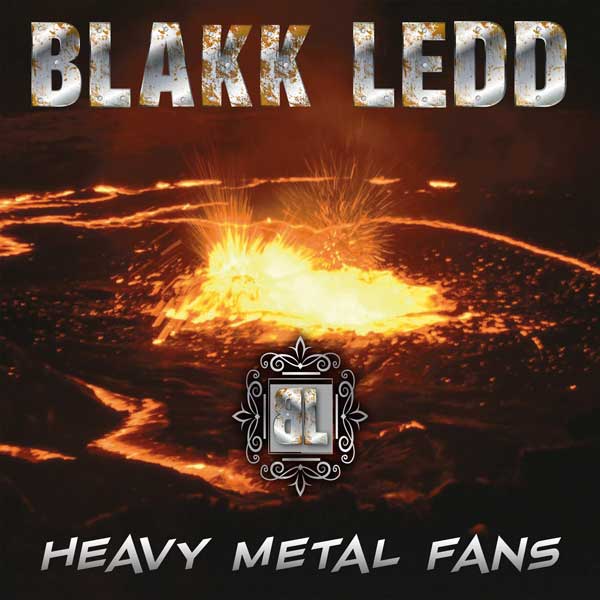 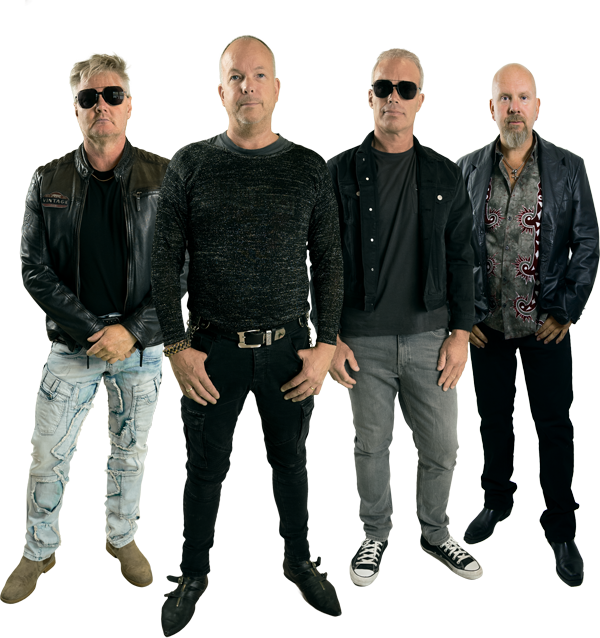 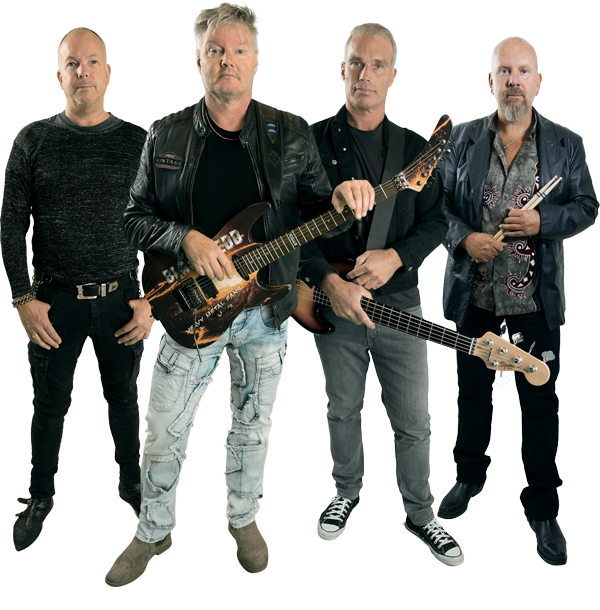 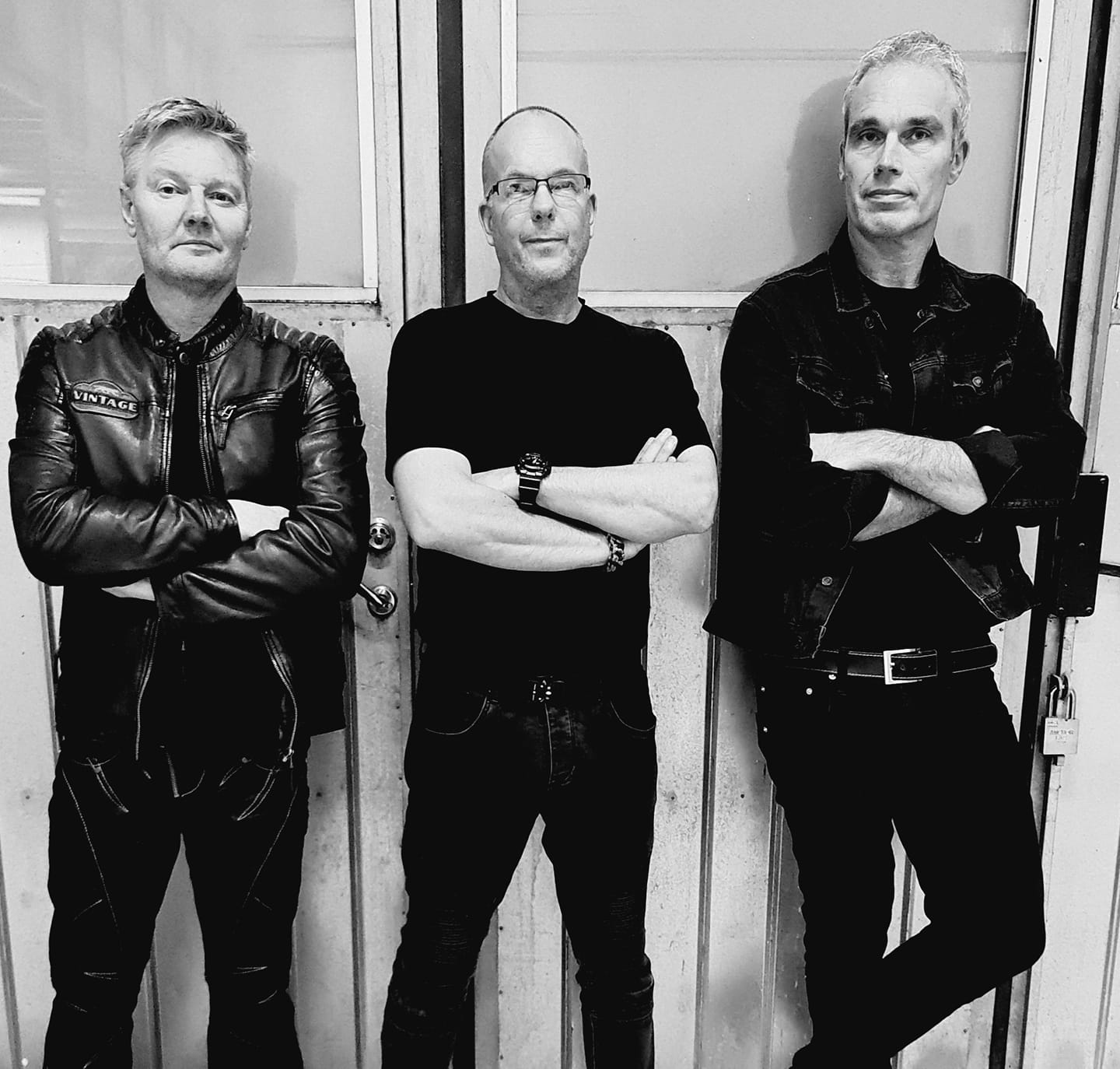